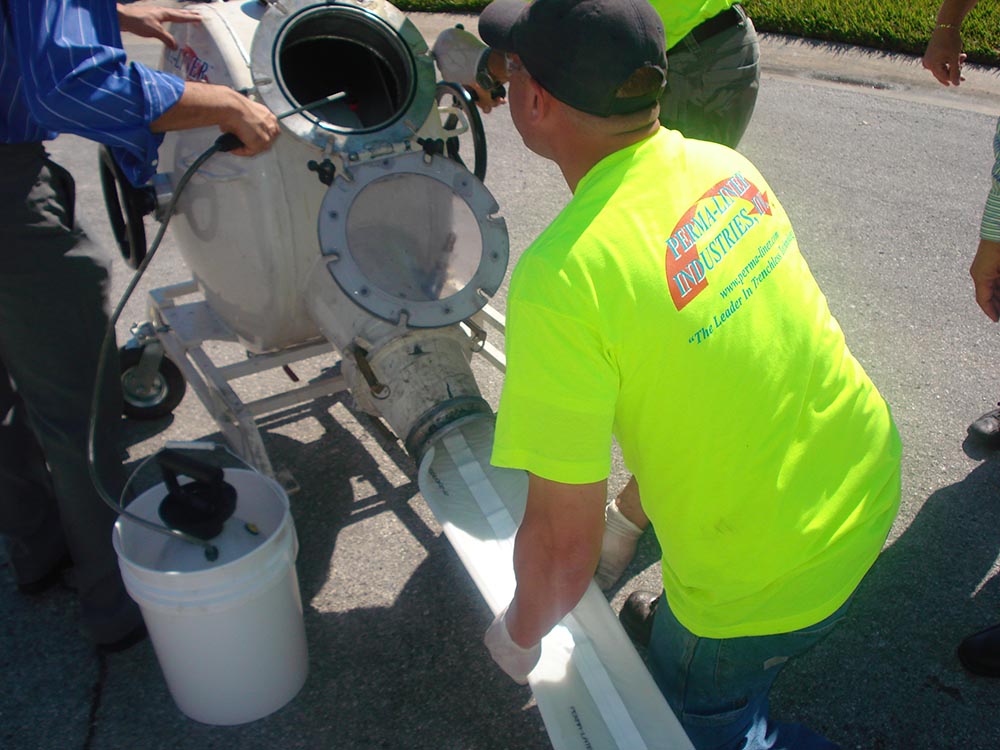 Good news New York!!  Hot off the press- Governor Cuomo has authorized $26.3 million in interest free loans and grants to revitalize water infrastructure initiatives throughout the state. The funding will be dispersed to municipalities through 2017. The upcoming projects will include Dutchess and Warren County initiatives, along with several other counties. Poughkeepsie will receive $11,663,000, including a $2 million grant and a $9,663,000 interest-free loan to replace an aging 5 million gallon water storage reservoir that was constructed in the 1920s, as well as to replace aged, undersized water mains. $4,545,364, including a $1,058,438 grant and a $3,486,926 interest-free loan will go toward sewer rehabilitation work on Ridge, Harrison and South Streets to protect water quality in the Glens Falls Feeder Canal and, ultimately, the Hudson River.  Another grant will be issued for Oswego County. $1,593,750 to address inflow and infiltration corrections, along with pump station and treatment plant upgrades. The Village is also receiving a previously-approved $4,743,250 interest-free loan for this project.  Several other counties will be included in the disbursement.

The New York State Water Infrastructure Improvement Act of 2015 was established as part of the 2015-2016 New York State Budget and provides $200 million in grants over three state fiscal years. Funding is administered by the Environmental Facilities Corporation, and the Departments of Health and Environmental Conservation.

New York, SAVE THE DATE!!  Perma-Liner Industries cordially invites you to the annual WWETT show! The Water & Wastewater Equipment, Treatment &Transport Show is happening on February 17th– 20th at the Indiana Convention Center.  You can expect to be well informed with hundreds of exhibits, educational sessions, entertainment, networking, and live demonstrations. Meet you there!

This is the largest annual trade show of its kind, the WWETT Show attracts some 14,000 environmental service professionals and exhibitor personnel from 53 countries. Register now and SAVE.