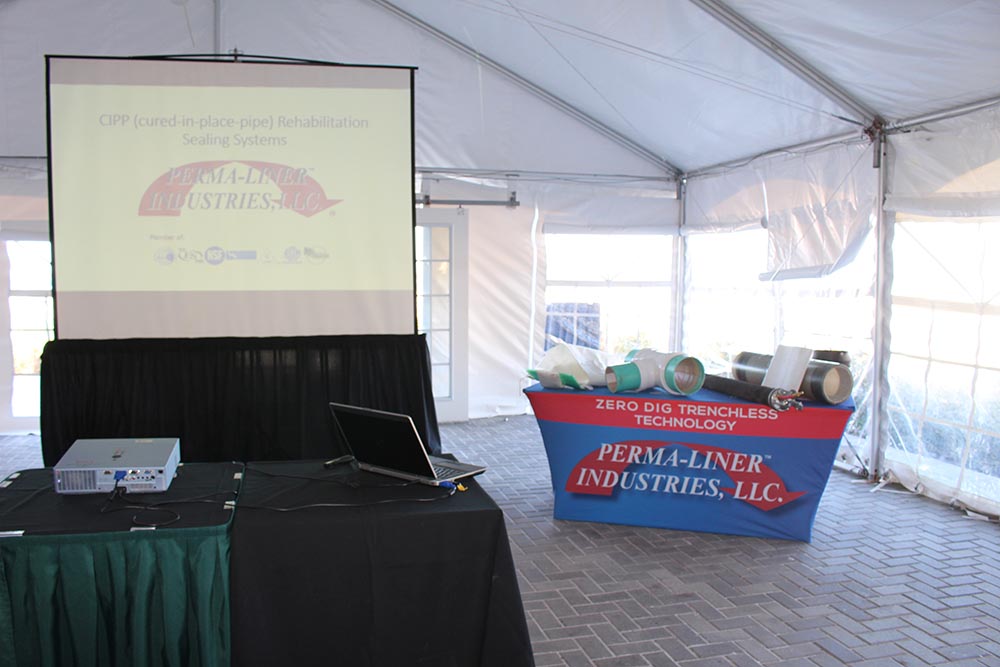 Many New York Municipalities are finding unusual ways to bring their water systems up to date all while remaining conscientious of the environment. However, there are still some communities that are still struggling with the ongoing dilemma of the problem of sewage pouring out into waterways during rainfalls. This has brought an increasing concern for health related issues for residents. The boroughs of New York are now beginning to turn to a new treatment to bring bacteria in the sewer system under control. This pilot program would require adding chlorine in the sewer pipes leading to the waterways. In recent years, the city has promoted projects such as new retention tanks and planting greenery patches in order to lessen the runoff during rainstorms. The city’s plan includes building three separate facilities to serve three waterways: Alley Creek and Flushing Creek in Queens and the Hutchinson River in the Bronx. Interestingly, chlorination is commonly done in the more controlled setting of wastewater treatment plants, rather than in sewer pipes flowing directly into waterways. However, when the system is beyond the capacity that a local treatment plant can handle, the excess bypasses processing plants to avoid a backup. The flow then continues untreated into the city’s waterways, often causing pathogen levels to rise. However, the city has a long-range plan to invest in environmentally sustainable infrastructure within the next ten years or more and has already made a large investment in upgrading four wastewater treatment plants to improve water quality. Because of this, the nitrogen in city waterways has declined.

New York, what are your plans for June 8th? Perma-liner Industries would like to officially invite you to join us in New Orleans for the 42nd Annual Roto-Rooter Franchise Association Expo! We’ll meet you there at the Sheraton New Orleans. They’ll be plenty of exhibits and interesting subject matter to help grow your business. See you then!