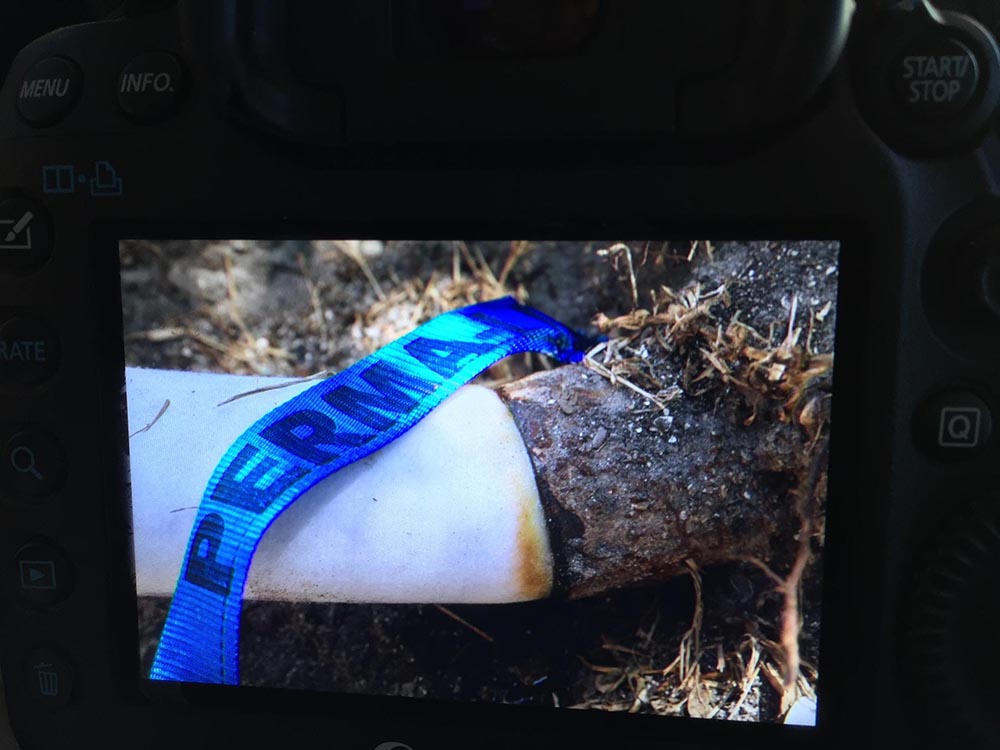 Thoroughbred racing at Saratoga Race Course began in 1863 and attracts 900,000 to 1 million people each year. The comprehensive 337-acre grounds along Union Avenue is the oldest race track in the United States. It’s a luxury for some, a necessity for others with the Saratoga’s 40-day season beginning July 22 and ending Sept. 7.  It is quite an awe-inspiring experience see the impeccably prepared fillies and colts do what they do best- leave one in awe as they stride it out with all their heart. Whether well-behaved or precocious, the horses are there in all their glory. From the thundering hooves to the roar at the finish line, consider it a thrill. As the close of the season swiftly approaches, modernizations at the historic Saratoga Race Course are becoming imminent. Saratoga is embarking on approximately $130 million in improvements, to be the most extensive renovations in 50 years. The New York Racing Association (NYRA) is overseeing the Saratoga Race Course Redevelopment Plan to include construction of a new clubhouse, a central facilities building, new barns and other needed improvements.

These upgrades will also address the Public Works Department’s concern over sewage and storm water handling capacities. The Association is to contribute $350,000 toward a sewer system enhancement project. Among the considerations for the rehabilitations, the project proposal will include: a 3,000-square-foot addition to the east end of the grandstand used to create a “Top of the Stretch Club” that would be more casual than the traditional grandstand.  A new jockey house would be built within the paddock and saddling area, with upgraded amenities and space for racing offices, as well as a portion of the existing picnic area turned into a “beer garden.” Additionally, the Union Avenue entrance will likely be replaced by a new entrance on Lincoln Avenue.